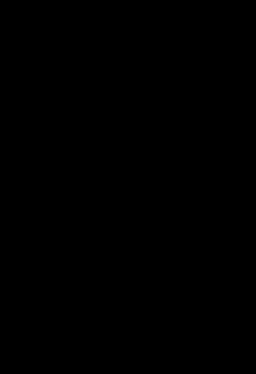 From his press release:

“The current Republican leadership is short-sighted. Texans want our state leaders to help address the real threats to our environment, but many of our current state leaders continue to minimize the importance of having clean water to drink and clean air to breathe,” Uribe said.

“We don’t have to choose between a clean environment, and maximizing the return on state lands to fund our neighborhood schools. We can do both, and as Land Commissioner, I intend to do both,” Uribe said. “Our campaign will focus on how best to serve both objectives.”

More on his biography, which was also included in the press statement:

Uribe served as a Texas state Senator from Brownsville from 1981 until 1990, and represented the counties of Brooks, Cameron, Hidalgo and Jim Wells.  Prior to serving in the Senate Uribe served in the Texas House of representatives for about three years.

As a state Senator he wrote the Texas Enterprise Zone Act, designed to create new businesses and jobs in economically distressed areas. He also wrote the Protective Services for the Elderly Act to guard against elder neglect and abuse as well as legislation establishing the University of Texas at Pan American in Edinburg and Brownsville.

During his final session in the Texas Senate he served as Chair of the Natural Resources Standing Subcommittee on Water that wrote the first colonias legislation and created a bond package to assure clean water and sewer facilities for colonia residents. As a member of the Natural Resources Committee he voted to create a super fund to clean up contamination left by leaking underground gasoline storage tanks. As Vice-Chair of the Health and Human Services Committee, he authored legislation to regulate and require indoor air quality in public buildings and to regulate asbestos removers.

I had the good fortune to talk with Uribe just after he filed. He is a very personable man, whose commitment to addressing the environmental concerns facing Texas is both genuine and welcome. We now have an opportunity — both with Bill White and, should he win, Hector Uribe — to discuss the critical environmental challenges facing Texas in a credible and intelligent way, which is something Texas Republicans have refused to do throughout their past decade of failure.

In fact, up and down the ticket, Democrats are running not just credible candidates that can compete in their respective elections, but candidates who would — across the board and without question — be better public servants in their elected office positions than the Republicans currently in charge.

We welcome Hector Uribe into the race, and look forward to hearing more from his campaign in the coming weeks.