By Lize Burr on September 16, 2015 BOR Featured, Featured, Home Page
0 Flares Filament.io 0 Flares ×
Today is one of those happy/sad days so perfectly described by the writer Robert McCloskey in Time of Wonder: “Happy about where you are going/ Sad about the place you are leaving.” It’s a exciting day for me personally as I step into my new role as Publisher and Editor of Burnt Orange Report. However, as a longtime BOR reader, it cannot help but be bittersweet when Katherine Haenschen hands over the keys to the shop.
While I’m eager to introduce myself and meet all of you, there’s time for that in days to come. One of the things I love about BOR is how you get to know the writers over time. There’s no rush. That slow reveal and deepening relationship are among the secret pleasures of being a part of BOR, no matter your level of interaction.
Of course, Katherine put it best in her post earlier today:

“Our longterm success is rooted in a belief that BOR isn’t about any one person, but rather about a community of readers and writers.”

This evening, I want to say just two things. The first is thank you to Katherine for what she’s done for all of us – BOR, the larger progressive community and, ultimately, Texas. Katherine has done a remarkable job since she the day she joined the BOR staff.  She outlined several of her accomplishments in her post but I want you to know that she is being modest. It is almost impossible to convey how hard Katherine Haenschen has worked to sustain and grow BOR over the past four years, a very challenging time for blogs of all stripes (see Andrew Sullivan), let alone progressive blogs in the Lone Star State.
I hope you’ll join me in thanking Katherine for her vision, leadership and commitment to BOR as both a publication and a community of Texans. I know we all wish her well in her new adventures and look forward to seeing how she applies that great intellect, heart and wit to the world’s injustices and challenges.
I’d also like to thank the current BOR staff, past writers, previous publishers and assorted champions for their work and support for BOR. This blog exists today because of you. It’s an honor to have the opportunity to continue your work. I love BOR. I’ve been an avid reader for over 10 years (including a two year stint as a rather snappish commenter). I’m excited about what comes next.
Last thing: I want to put any fears to rest that this transition means massive changes are on the way for BOR. They’re not. Yes, there will be new writers, new features, new events, new ways to grow our cause and be more effective agents of change. But there’s no rush, no sudden moves, no surprises up our sleeves. We’re simply going to keep writing and publishing BOR, every day.
In other words: 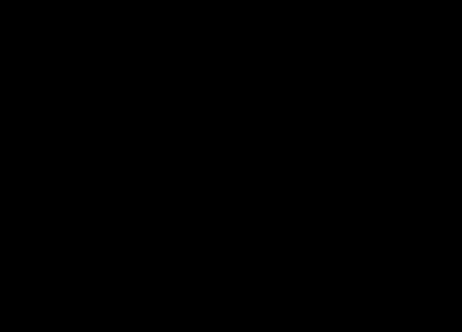