A sizable contingent of Texans would challenge characterizing Miller as a man.

Sure, he looks like a grown-up. He does grown-up things like having a job, heading a state agency with a budget of approximately $600,000,000.

But child would be a more accurate characterization of Miller, although that impugns the dignity of children everywhere.

Notorious for suggesting we drop a nuclear bomb on Muslims (please do not try to reason out where that means the United States, with a population of over 3 million Muslims), or that he might just wallop the next heathen who dare greet him with Happy Holidays during December rather than Merry Christmas, Miller sent out the following message today on Twitter, saved in screenshots by multiple journalists and preserved forever on the internet: 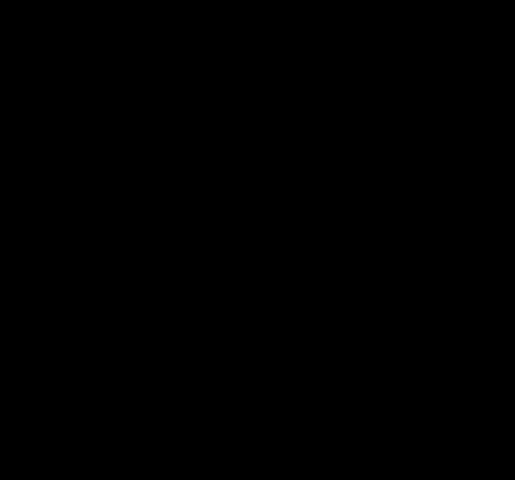 Should people expect a little bit more from an elected official?

Because it seems unreasonable that we should have to consider the pros and cons of fitting a grown adult who serves in public office with a muzzle.

And yet, see above.

This is not about politics, except that it is, because it highlights everything that politics should not be.

Politics is about negotiation, working together to find solutions, disagreeing respectfully and even forcefully at times, but separating people from policy.

It is not about partisanship so base and disrespectful that it comes with a NSFW warning. And it is not about wink-wink-nudge-nudge sexism.

We will C U Next Tuesday as we go to vote for president.

And we will be ready to usher you out in 2018, because Texans deserve so much better.