Whole Woman’s Health v. Hellerstedt was decided today in a 5-3 ruling that held a Texas law requiring doctors performing abortions to have admission privileges at hospitals within 30 miles of the clinic where they work and requiring all abortions to be performed in an ambulatory surgical center creates an undue burden on the right to have an abortion and therefore is unconstitutional.

Today is a day to celebrate. Here are some suggestions on where to go if you want to step away from the computer: 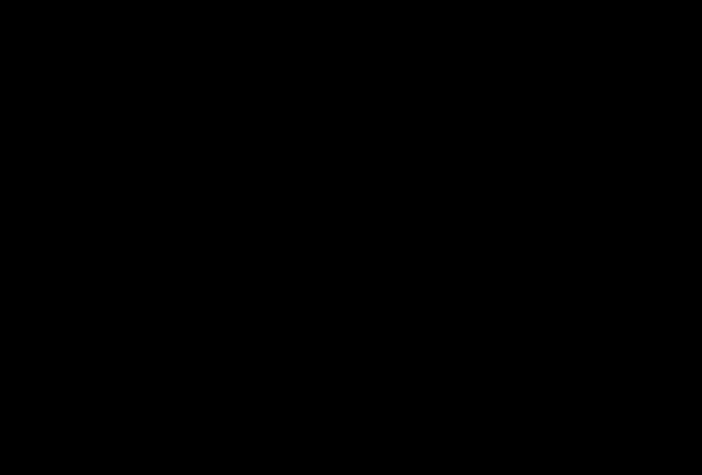 Raise a toast to the activists, lawyers, doctors, clinic staff, sidewalk defenders, op-ed writers, voters, and so many others who played a role in this victory.

But it ain’t over, and it’s still tough out there on a constitutionally-protected medical procedure.

Still, this is Texas. We’ve got a Governor who never hesitates to sacrifice people to politics, a Lt. Governor running for a position at the right hand of God Almighty, and a majority in the legislature that includes a woman who think rape kits clean you out like an abortion, an adult man who bills himself as a former fetus while wearing a rifle lapel pin in the place of the more traditional, but far less macho, American or Texas flag, an another woman whose trunk is full of rubber fetuses. And that’s just the House.

Meanwhile, the Texas Department of Health Services has mysteriously declined to release 2014 statewide abortion data that anonymous internal sources affirm was compiled and ready for publication months ago. Statistics that might have some bearing on an analysis of whether abortion rates were affected by the just-ruled-unconstitutional law passed in 2013.

When you decide abortion is the option for you, you may still have to drive pretty far, pay for somewhere to stay, and deal with childcare and missed wages while you’re gone.

And that’s before you even get to the clinic. Once you’re there:

You must be able to get an appointment, too. If your pregnancy is beyond 20 weeks, or will be by the time of your appointment, you will have to go to another state.

While you’re doing all of that, the clinic has to comply with a laundry list of rules that do not make abortion any safer, but do make it more complicated and more expensive to provide. Surprise inspections and audits, duplicative record-keeping and reporting … it all adds up.

And it’s still hard to find a doctor, even if they don’t have to have admitting privileges, because over half of U.S. medical schools do not make abortion procedures part of the curriculum. That’s even though one of the most common abortion procedures, dilation and curettage, is the exact same procedure many doctors recommend for post-miscarriage care.

We will be able to hang up our orange when any person—yes, person—who wants an abortion can easily access a provider and obtain a procedure with no more or no less hassle than attends any other similar procedure, and use their insurance, public or private, to pay for it.

Until then, and that’s a long way off, here’s how you can help.

Medicaid doesn’t pay for abortion. Most private insurance policies exclude it unless you’ve proactively opted in for coverage. That means that while we all still have a right to choose abortion, many, lacking funds to pay for the procedure or to even get to the clinic can’t exercise that right. You can make a difference by donating to one of the funds that provides financial support for people seeking abortion in Texas. Those include:

Lilith Fund for Reproductive Equity – If you are in or around Houston, East Texas, San Antonio, Austin, or the Rio Grande Valley and you need help paying for an abortion.

Texas Equal Access Fund – If you are in North Texas (Waco, Dallas, Fort Worth, Midland, and Lubbock) and need help paying for an abortion.

Stigma Relief Fund – If you are getting an abortion at a Whole Woman’s Health clinic, the Stigma Relief fund may be able to help you pay.

And it isn’t just the procedure that can be a financial hurdle, so consider:

Fund Texas Choice – If you are a resident of Texas and need help getting to an abortion clinic this fund may be able to help you pay for transportation and a hotel room, if you need to stay overnight for your abortion procedure.

La Frontera Fund – Funds hotel stays for people seeking abortions who must travel to or from the Rio Grande Valley.

Cicada Collective – Transportation, lodging, and doula services for those seeking abortions in the North Texas area.

Clinic Access Support Network – in Houston, CASN will help you get to your appointment.

Jane’s Due Process counsels teenagers with questions about abortion services in Texas, connecting them when necessary to pro bono legal counsel who can represent them if they opt to seek a judicial bypass waiver to get around the parental notification requirements for minors getting abortion in Texas. They also monitor policy and help make sure that bad cases at the lower court levels don’t become bad precedent at the state Supreme Court level. And, recognizing that abortion isn’t always the right option, they provide guidance on how to navigate the legal system as a pregnant or parenting teen.

Get Involved in Politics & Prepare to Run for Office

NARAL Pro-Choice Texas
NARAL’s team has been feeding, nurturing, and carefully tending to the repro rights & justice grassroots for years. Their small staff has been incredibly flexible, and made themselves available consistently to the activists who have needed support.

Planned Parenthood Texas Votes
A statewide advocacy organization that needs both money and volunteers to turn out voters who agree with the Supreme Court and support access to abortion.

Annie’s List
If you’re waiting for someone to ask you to run for office, Burnt Orange Report is asking. Annie’s List is named for Dr. Annie Webb Blanton, the first woman elected to statewide office in Texas in her own right. They train and help finance pro-choice Democratic women running for office in Texas.

Reproductive justice advocates have been doing the heavy lifting on getting rid of abortion stigma. You can read our earlier post on how they’ve started the pendulum swinging back to the left. We cannot stop talking, advocating, and pushing. We need a proactive agenda and a new language.

Stop calling them Trap Laws. Call them Undue Burden Laws. Anti-abortion tacticians have effectively put abortion to a vote in almost every state by passing regulations that don’t ban abortion outright, but make it harder and hard to access. In the past, we’ve called these laws TRAP laws, which stands for targed regulation of abortion providers.

Enough. No one opposes regulations, but to someone who doesn’t know how petty and underhanded these laws are, it might seem that abortion providers and advocates were trying to resist any safety standards. We don’t oppose safety. We oppose legislators substituting their preferences over medical practice standards and scientific facts.

Undue burden. That’s what these laws create when applied to the right to an abortion, so let’s call them undue burden laws. Let’s make it clear that anti-abortion activists and legislatures want to curtail a constitutional right.

The Texas Legislature will convene in January, 2017. Some of the first bills filed will be new attempts to impose undue burdens on the right to chose abortion. It’s our job to keep pushing back and moving forward.