One of Ted Cruz’s laugh lines in his stump speech made news on March 21st:

“If Donald (Trump) is our nominee, Hillary (Clinton) wins. So go out there and vote for me 10 times on Tuesday. Just kidding, I’m not a Democrat. I don’t believe in voter fraud.”

This tired trope may get laughs, but only at the expense of the truth. 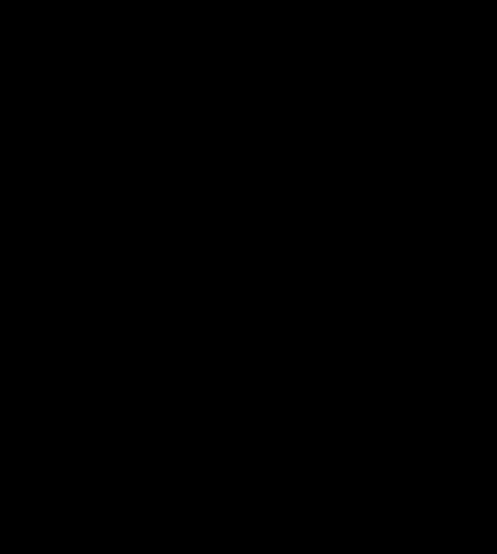 The fact is, the Chronicle article details plenty of information about shady deals, bribes, and rigged bidding, but it contains not word one about voter fraud.

If Abbott remains fixated on guarding the ballot box, he’ll miss the actual problems while he waits for an imaginary one that spends most of its time with the Great Pumpkin.

Texas Republicans repeat over and over again that they support voter ID laws because of “rampant” voter fraud.

Gardner Selby of Politifact issued a burnt orange pants on fire rating for Abbott’s remark above.

Are Abbott, Cruz, and other Republicans so focused on voter fraud because they themselves engage in it, and therefore assume everyone else does?

A few years ago, a non-citizen in Tarrant County was indicted for attempting to register to vote and voting illegally.

What race did she vote in? A 2014 Republican party run-off. Is that the voter fraud Abbott and Cruz have in mind?

Both Mitt Romney and the Republican National Committee worked with a consulting firm that they let go after evidence surfaced that the consultant was committing fraud like registering dead people to vote—but that didn’t even happen in Texas.

Republicans in Nevada and New Mexico have been in trouble with the law for behavior they described as “testing the system,” but the law describes as “illegal.”

And never forget that the GOP’s once and future hope, Rick Perry, missed out on the Virginia ballot because almost half—almost half!—of the 11,900 signatures on his petition were invalid.

Is that, in fact, just SOP for the Texas GOP?

In years past, I would not have resorted to fourth-grade humor in discussing something as important as voter fraud. But, in years past, our country was not being held hostage by 24-hour news coverage of a raging orange megalomaniac of a presidential candidate, leaving Cruz out of the spotlight to whip up his base with the lies they love the best.

Fourth-grade boys have a saying: he who smelt it, dealt it.

And Abbott and Cruz sure are making a ton of noise about something stinking around here. That makes me think we need to start watching them much more closely.