By Phillip Martin on July 13, 2009 Uncategorized
0 Flares Filament.io 0 Flares ×
WHY DID HER PRESS TEAM MAKE HER LOOK SO SMALL? 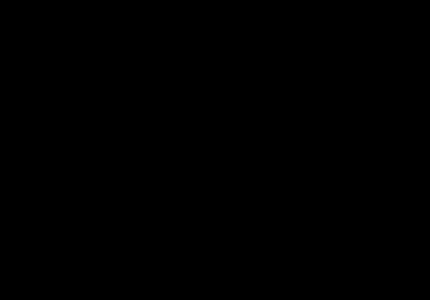 Also — not outside, and no crowd. OK, it's hot and she's not used to the Texas heat. But then why block out those few supporters she does have from the camera view? KBH fail.

2:23pm –  Asked about what she will do since Perry is winning and seems to be succeeding on anti-Washington rhetoric, Hutchison replies:

“I'm going to take it to the Governor on the anit-Washington rhetoric…I'm not talking, I'm doing.”

Action?? Sitting on the fence for the past 8 years while you twiddled your thumbs about whether or not to run is not action, Senator. And Governor cyborg is going to run circles around you on the campaign trail.

2:10 pm – Hutchison has announced raising $6.7 million from January to June, will have $12.5 million cash-on-hand. She will run for Governor (for real) starting in August.

She blew it. Numbers aren't nearly high enough — she needed at least $15 million cash-on-hand, and have outraised Perry 2:1 over the last six months. She has done neither. All those months she wasted. Perry is goin to win this.

2:05pm – KBH has already screwed up the “livestream” — what a terrible angle. Can't even see the whole total. How hard is it to do this?? 2:02pm – Wow. Could her campaign look more like a student council election? She must have A DOZEN supporters in this picture. She couldn't make an announcement in front of the crowd? Is it because she hasn't been in Texas in so long that she can't stand the heat, or because she can't gather a real crowd.