By Phillip Martin on May 8, 2009 Uncategorized
0 Flares Filament.io 0 Flares ×

Yesterday, Todd sent us this interesting tidbit about what Republican U.S. Senator Kay Bailey Hutchison told Democrat Bill White about her resigning to run for Governor:

Was just at a Bill White meet and greet in Tarrant County. He said that Hutchison has assured him that she'll resign in a fashion that will lead to a May 2010 special election. She'll likely resign after Houston elections in November.

Since we posted that tidbit, myself and one other writer on Burnt Orange Report have been told, by several sources, that White has been sharing this information privately from as early as January — though no one on staff can remember reading about it in the press until now, and I certainly didn't know about this at all until I got the e-mail from Todd.

That makes the questions I raised yesterday a little more interesting — how long has Hutchison actually been planning to step down and set up a May 2010 special election for her seat? Does she actually have a plan? Bbecause it sure doesn't look like it — Robot Perry is still outperforming her in pretty much every way possible.

We'll see what happens. But it looks like KBH may have made this “assurance” as early as January, which means she's got more up her sleeve than she's telling the public. Hiding from her constituents by not publicly admitting she's said she'll resign…hiding in Washington D.C. instead of campaigning in Texas.

I think you know what this means: 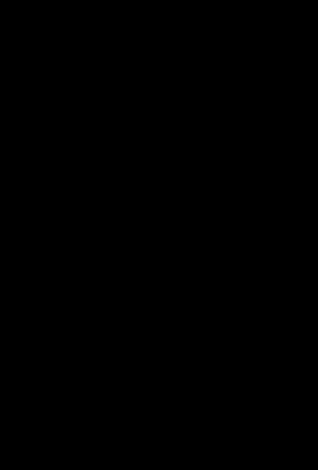