Texans, it’s time to give the governor another round of applause! Greg Abbott has done it again! He’s covered his ass while proving that Texas governors have an understanding of the Republican Party’s true believers second to none!

Last night at 7:31pm, Abbott issued a stern and creepy repudiation of Donald Trump’s pussy-grab video. That’s right, it took our governor more than 24 hours to come out with a statement about a video so reprehensible that it triggered an all-day Twitterstorm of condemnation, lady-defending and Trump jumping. So what took Abbott so long?

Look no further than the Politico/Morning Consult poll that started leaking last night:

74% of GOP voters think that Donald Trump should remain the Republican nominee for president.

That’s right. After seeing the 2005 “How to Get Away Sexual Assault” pilot shot on a relatively low budget (even by NBC’s standards), 3 out of 4 GOP voters agree: Donald Trump is their man.

In you’re more than a little wary of online polls, I refer you to this excellent post from Talking Point Memo‘s Josh Marshall where he explains why he gives this particular poll weight. So, it’s probably safe to assume that if a well-regarded progressive political analyst like Josh thinks this poll is significant, our let’s-give-nullification-another-bite-at-the-apple governor surely did.

Cue this statement from Abbott: 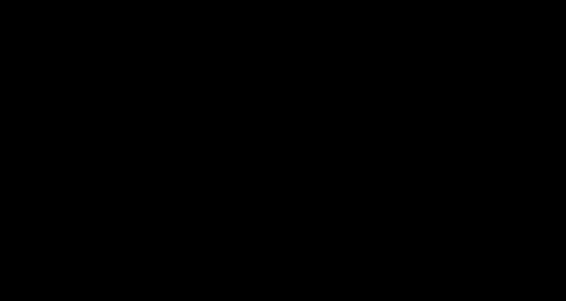 Yes, it took the form of a tweet. We’ve officially entered the era of Twitter as the ONLY platform for political communication. No thoughts over 140 characters for you, America! Only stweetments from here on out. Cue an old favorite!

Given the strange delay in making a statement, yesterday’s silence makes total sense: Greg Abbott was waiting to see which way the wind was blowing. Smart move. Well played, governor. Plus, you totally scored in the Scary October Phrasing competition. “Absent true contrition, the consequences will be dire” is fantastically vague and creepy. Your use of the future tense is powerfully open-ended, threatening more poll-tested tweets in the future if Trump doesn’t demonstrate true contrition. Have you become God’s attorney general, governor? It sure feels that way!

Abbott’s stweetment makes one thing absolutely clear: Texas Republicans are NOT your elite, ship-jumping, self-serving national Republicans. The kind who dump Trump the first moment when it is in no way dangerous for them to do so. Or, the moment it became dangerous for them not to do so. (Will Hurd, I’m looking at you. Yesterday afternoon’s profile in courage might just come back to bite you in the ass, given that GOP voters value loyalty ahead of not being a sexual predator. Dear reader, would you please consider making a donation to Pete Gallego’s campaign to unseat this joker right now.)

One last thing: Where the hell is the Texas chairman of Donald Trump’s campaign when he needs him most? Why hasn’t Dan Patrick come out with a tweet or two standing by his man in his hour of need? Crickets since he issued his stweetment at 7:10pm Friday (a full 24 hours before Abbott’s). Is he even more of a pussy than we thought yesterday? Or do Dan Patrick’s internal polls show something even scarier’s in store for Texas voters?