This past Sunday, Amazon’s Transparent won big at the Emmys, with series creator Jill Soloway winning an award for directing and star Jeffrey Tambor taking the prize for outstanding actor in a comedy series. It was an historic win that brought trans issues to the forefront–Soloway used her acceptance speech to highlight the country’s “trans civil rights problem,” and to call for Congress to pass the transgender Equality Act. Across social media, most people celebrated the spotlight on a social injustice that hasn’t typically had such a large platform before.

One person who didn’t seem too happy about Transparent was Texas Agriculture Commissioner Sid Miller. Instead, during the Emmys, Miller took to Facebook to post the following “joke”: 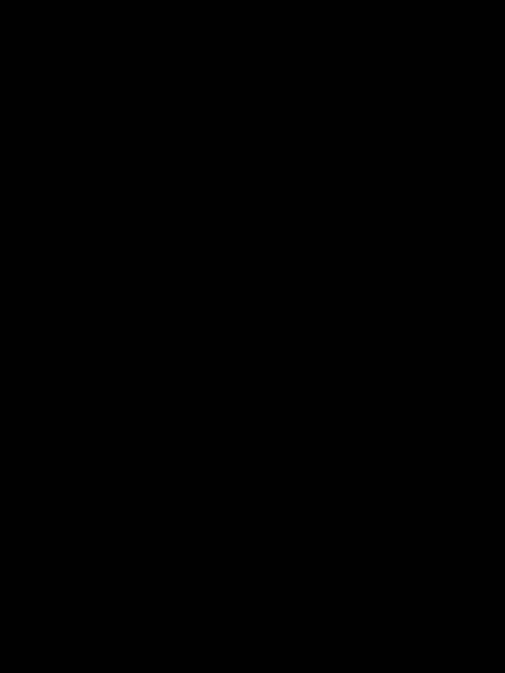 If anything Sid Miller just confirmed what Soloway said in her speech–that we have a massive trans civil rights problem–because he thought it was a-okay to make the struggles of a marginalized group the butt of a (not-very-good) joke.

It’s not the first time Sid Miller has taken to social media to mock people who are different from him. Just last month, Miller received flak for a Facebook post implying that the U.S. should drop a bomb on the “Muslim world.” That time, the post was quickly deleted and blamed on a staffer, indicating that he at least recognized that maybe it wasn’t okay to call for violence against Muslims in a state that has the largest Muslim population in the country. Yet his trans “joke” still remains at the top of his Facebook page.

As Agriculture Commissioner, Sid Miller doesn’t deal with much that directly affects the trans people in Texas. But that doesn’t mean his actions don’t matter. Transgender people face tremendous levels of discrimination right here in Texas. From the 85% of trans or gender non-conforming kids in grades K-12 who reported facing harassment in schools, to the 79% of trans/gender non-conforming adults who have faced harassment on the job, it’s clear that Texas is not a friendly place for transgender individuals. As a group, 41% of transgender Texans have reported attempting suicide at some point during their life, a rate which is 26 times higher than the general population. When Sid Miller, a statewide elected official, makes trans people the butt of a joke, he’s using his sizable platform to perpetuate the notion that these individuals are not worthy of respect. And if one elected official is making comments like this, what does it imply about the rest of our statewide leadership?

Even though Sid Miller’s job duties mostly include things like eliminating boll weevils, the way he treats vulnerable Texans matters. As an elected official, he wields power and influence, and he’s shown time and time again that he thinks only some Texans are worthy of respect. That’s not the kind of representation we need, even in the Department of Agriculture. While it may be tough to expect more of a man who thinks Rick Perry “would have been a great president”, we still must hold Sid Miller accountable by continuing to call him out when he makes a mockery of the Texans he represents.