If you don’t expect your state’s agriculture commissioner to weigh in with an opinion on tactical nuclear strikes, you must not live in Sid Miller’s Texas. Lucky you.

Sid “Transvaginal Ultrasound” Miller, the man who granted amnesty to cupcakes and ruled that schools can fry whatever they want, dropped himself into the hot fat this weekend on Facebook: 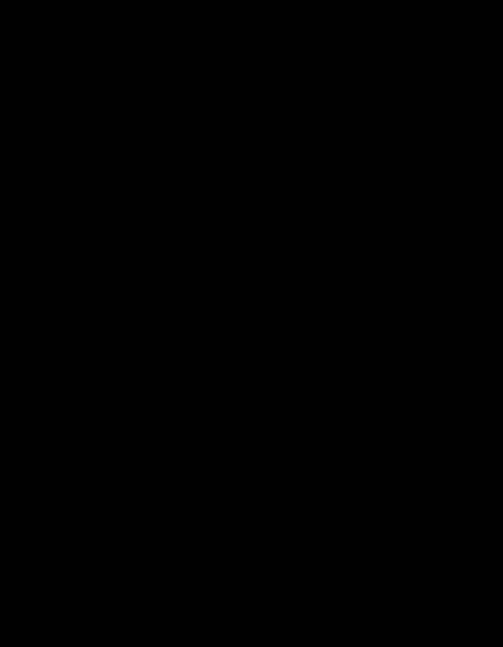 It was unclear exactly where he advocated we “make peace” with a nuclear attack, because “the Muslim world” extends around the globe and into Texas. In fact, more Muslims live in Texas than in any other state, per the 2010 U.S. Religious Census.

He took the post down, but the internet never forgets.

You might expect that the state’s agriculture commissioner would be all about boosting  the bounty of Texas, and sometimes, he does just that: 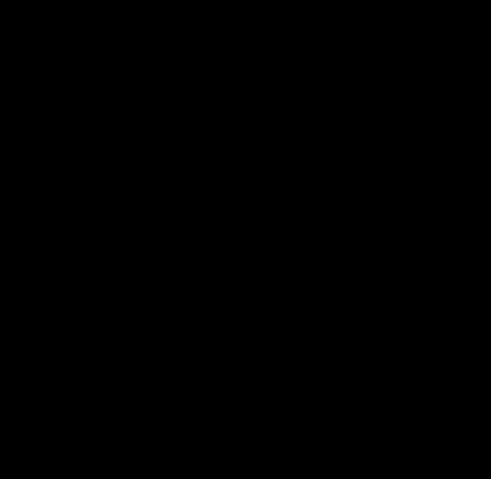 This seems to strike the perfect balance between boosterism and helpful information from a credible source: 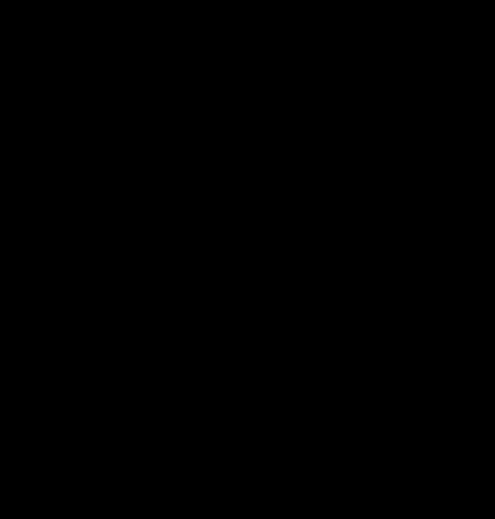 He can’t resist, however, sharing Tea Party propaganda. He recently enlightened his followers with clever jibes like this: 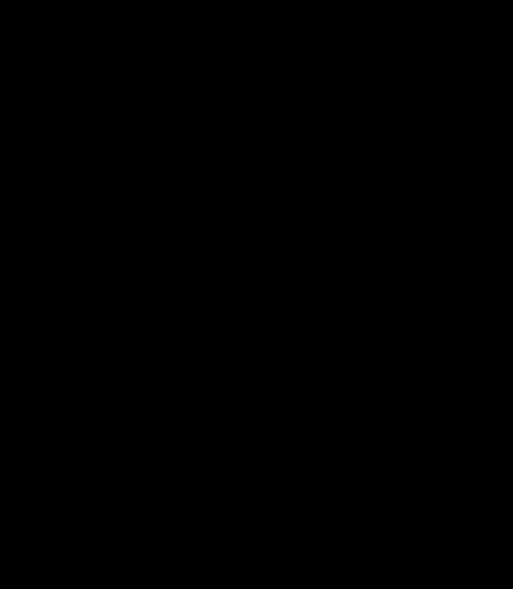 Well, interesting you should ask. It seems that our good ol’ boy has been hard at work building his social media presence, repeatedly asking people to like him. 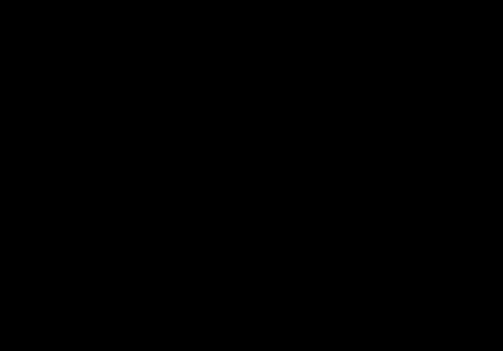 That campaign might explain some of his recent click-bait.

Don’t underestimate the Texas GOP’s habit of pandering to its Tea Party base with unadulterated bigotry and religious persecution. He may have scrubbed the nuclear option post from this weekend, and shifted the blame to a staffer, like any true leader would do, but this post from just over a week ago is still up: 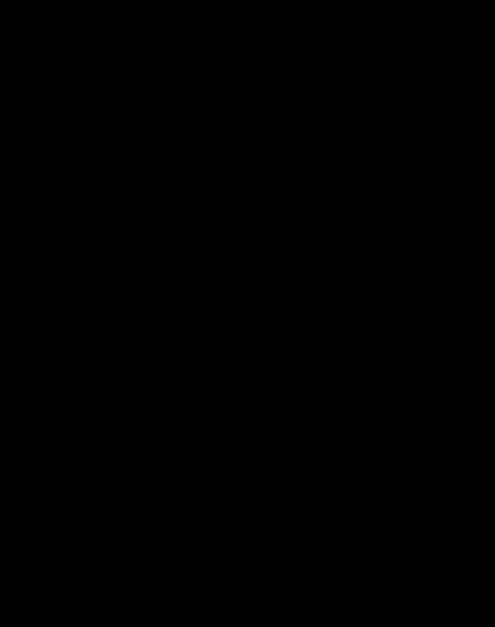 He seems to be a little fixated, in fact, on the topic: 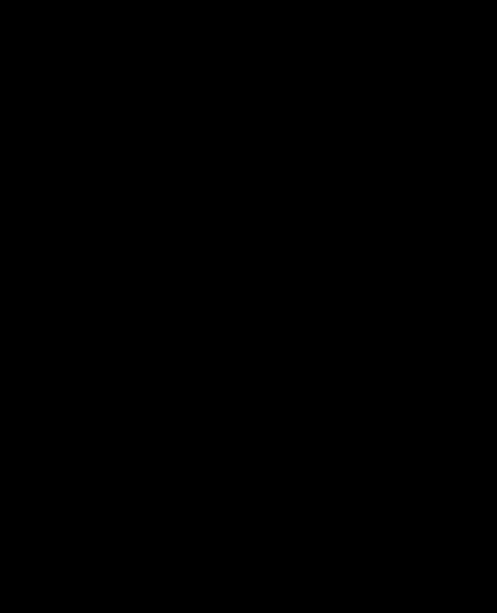 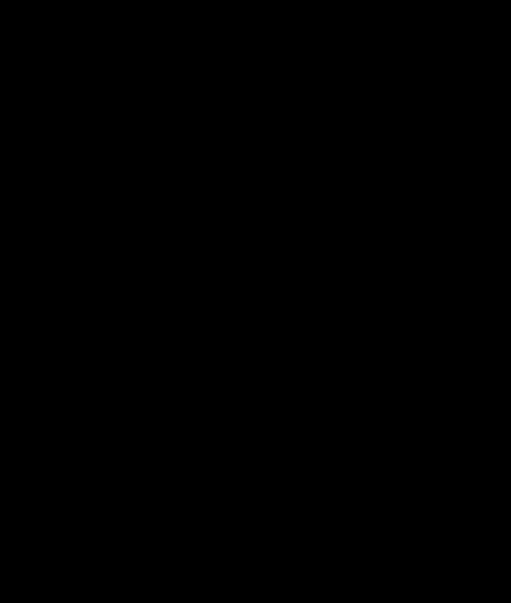 Whether he does it to boost his social media presence or because he actually believes it, or both, Sid Miller has clearly opted in on attacking Muslims to score political points.

In the face of such ugliness, the only button we should all put our fingers on is the big red one in the voting booth come 2018 that would send Sid out to pasture.