Last night, State Rep. Jose Menendez scored what has largely been viewed as an upset over State Rep. Trey Martinez Fischer, winning 59% to 41% in a special election to replace Senator Leticia Van de Putte in SD-26.

While Menendez and Martinez Fischer have both held office as Democrats and ran for the Senate as the same, Menendez’s win has been credited in part to his support from GOP voters and groups that traditionally back Republicans.

So how did Menendez do it? Apparently, with Republican support.

In the waning days of the race, consultants for both candidates traded barbs on Twitter about the mailers sent by each Democrat to Republican voters, but it appears in the end that Menendez was more successful in augmenting his share of the Democratic electorate with GOP voters.

And here’s the really sad part: apparently, it worked. If Republicans and white voters (a distinction many would argue is redundant) are able to be GOTV’ed to show up in full-force in a runoff for a special election, it’s not necessarily a bad strategic decision.

But it’s a shitty way to be elected as a Democrat.

Overall turnout in Bexar County was still an abysmal 6.14%, so conditions were ripe for a small pool of GOP voters to out-vote the Democratic base in a district where Wendy Davis got 59% of the vote back in November and Barack Obama polled 62% in 2012.

It’s possible that Menendez would have won without Republican voters, but the margin would certainly have been much narrower. Elsewhere on the ballot, Republican Nunzio Previtera received 2,950 votes in a special election for HD-123, which was won by Democrat Diego Bernal with 5,170 votes. Precinct-level returns may prove more informative in demonstrating where Menendez won support and how much Republicans contributed to the upset.

The map below shows the overlap of the districts Menendez (HD-124) and Martinez Fischer (HD-116) held in the House with Senate District 26 outlined in red. 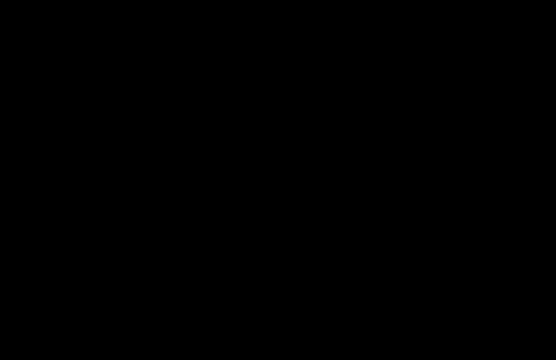 As noted above, HD-123 was also on the ballot due to the resignation of State Rep. Mike Villarreal to run for Mayor of San Antonio, where he faces a pitched battle in Sen. Leticia Van de Putte (who will resign now that a successor has been elected), current Mayor Ivy Taylor, and a host of other candidates. Democrat Diego Bernal, a champion of San Antonio’s LGBT non-discrimination ordinance, won that race handily.

Martinez Fischer has had a high profile in the Democratic Party over the last few cycles. He was given a prime speaking slot at the 2014 state party convention, and was recognized by Texas Monthly for his strong work as a legislator last session. Many of his colleagues credit Martinez Fischer and his office with the painstaking process of helping to stop legislation using points of order. He will now return to the House, to the disappointment of many Democratic activists who were eager to see Martinez Fischer go toe-to-toe with Dan Patrick in the upper chamber.

SD-26 is up for election in 2016, so Democrats who think they can fare better in a Democratic primary may step up to challenge Menendez, especially if he ends up being as conciliatory to Republicans as he seemed to suggest on the campaign trail.

In the meantime, a special election for HD-124 will now be called, continuing the endless string of special elections since November 2014. We might eventually get to a full House before sine die.

Ed Note: This post has been edited to accurately reflect the endorsement Martinez Fischer received from BCDP Chairman Manuel Medina.