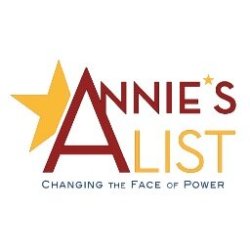 “Ted Nugent's comments against women are despicable. Much of what he has said is so repulsive I can't even repeat it. It's reprehensible that Greg Abbot is now publicly accepting support from this person.

“Greg Abbott should denounce Ted Nugent who so freely attacks women and cancel the events they have scheduled together. Otherwise, his claims to fight for women will continue to ring hollow.

“Nugent has used terms to describe female political leaders such as 'brain-dead soulless idiot,' 'varmints,' 'fat pigs,' 'dirty whores,' 'worthless bitch' and more that I do not care to repeat. It's hate speech, plain and simple.

“Greg Abbott has claimed he fights for women, but he can't have it both ways. It's a lie to make that claim and then turn around and accept the support of someone so outspokenly anti-woman like Ted Nugent.”