In last week's epic thread comparing Randi Shade and Kathie Tovo's campaign contributions to Democrats, there was some concern expressed in the comments that someone was running a “Push Poll”. One of our longer time users wrote the following.

I've been getting streams of push-polls, almost two a night, from a company called TTO Research (or that's at least what the pollster had said). I know they're push-polls because as soon as I ask what kind of poll this is, the pollster was frazzled and only completed 2 questions: who I'm voting for and if I might change my mind, after I called him out. Plus, the number was blocked (000)000-0000, and when I was polled last time from the company, they were pushing me towards voting for Shade with “Would you change your mind if…” questions regarding Tovo. No legitimate polling company I've ever heard from runs their business like this. I'm sorry, but I won't vote for a candidate that uses push-polls. Period. Democrat or Republican, I don't think the tactic is a good one and it's borderline harassment. You can bet your ass I'll be voting against her in the election. I'm slightly concerned about Tovo, mainly on music issues in Austin, but I really want a change now.

and followed up with

I'm aware of what a push poll is, having been a campaign manager for several candidates, and I am also aware that some push pollsters attempt to mask their true goal by portraying their poll as a data gathering poll. The poll that I participated in was certainly a push poll, as it included leading questions that were certainly intended to push my vote away from Tovo. If the campaign is not a part of it, someone else certainly is, and I encourage you here to denounce the use of such electioneering. It degrades all of us that have worked on campaigns.

I agree that push polls shouldn't have a place in our campaign toolbox, though there is often confusion over what constitutes one. Another of our long time readers Colin, who is very familiar with the polling industry, commented at the time that TTO Research (disclaimer: The Tyson Organization for whom BOR founder Byron LaMasters works) was unlikely to have actually run a push poll due to company policy. I agree that professionally Tyson wouldn't do something like that as well as the simple fact that the phrase “push poll” gets abused. The polls in question that the commentor (no met) claims were push polls weren't push polls. Most polls worth their salt are going to test how respondents react to various messages- that's the whole point of message polling.

In any case, the recently released campaign finance reports are out and it would appear that the Randi Shade campaign telling the truth when it claimed it wasn't running any such poll.

In fact, the polls were payed for by the Kathie Tovo campaign. Here's the relevant page from their campaign finance report. 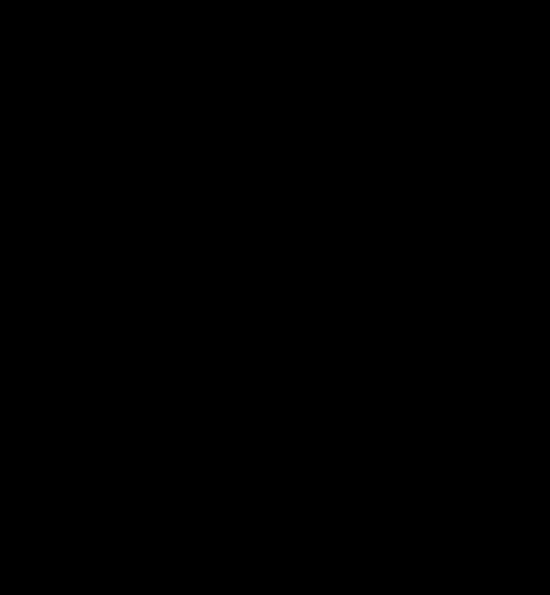 Good polls try to remove bias from their questioning, and part of that is wording a poll so that the respondent can't figure out who's interested in asking the questions. Clearly, TTO Research did a really good job at that. Maybe even too good a job.

Bottom line: It wasn't a push poll and it wasn't paid for by Randi Shade. So maybe instead of making accusations that Shade is a Republican, using Rovian tactics, and running push polls we could take a breather.