Ed. note: This is the first in a series of five morning stories about today's elections I'll be posting every hour. I know I posted the image below once already, but I wanted to give Nick Anderson with the Houston Chronicle one more round of applause for the best editorial cartoon this political season. 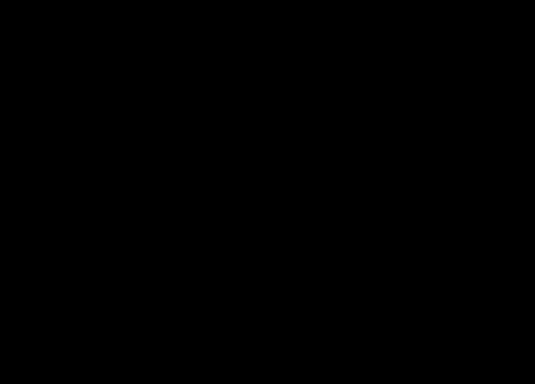 A Rick Perry win in the Republican primary — whether today or in a runoff to come — coupled with a few successful Tea Party challengers in Republican State House races will mean that moderates will have officially been kicked out of Rick Perry's Republican Party. Meanwhile, Debra Medina supporters are steadfast in their hatred of Rick Perry — especially after he used Glenn Beck to attack her on the air, through the $286,400 in donations Clear Channel CEO and Chairman Lowry Mays gave Rick Perry in the last decade.
So then I ask you — how can Rick Perry run the risk of losing two flanks within his own Party (Medina conservatives and Hutchison moderates) and still beat Bill White in November?
The numbers and logic don't add up for me — it's like someone trying to explain why Tom Craddick is going to win re-election to the House. Everyone was so used to Craddick winning, he was given the starting position — like when college teams get great preseason rankings based on last year's success instead of this year's actual potential. I don't know howPerry gets his support back from groups that know how much he lies — and we all just seem to assume he will be able to do that. Why?
Each of those three ideas — Hutchison moderates going to Bill White, Medina conservatives finding a new candidate, and Perry's failures bringing him down — deserve further exploration, and you'll see a post on each of those topics coming soon. But let's remember why that obvious logic –and reframing the question — is even possible:
Bill White has an even shot at defeating Rick Perry, and will have the momentum after tonight's results come through.
As the cartoon above illustrates so well — Bill White has run a general election campaign since Day One, while Perry, Hutchison, and Medina have chased each other to the far-right in search of the most conservative voters they can find. Since Medina has largely been off TV in the last three months, the main show in Texas politics has been between two career politicians fighting each other with negative attack ads and out-of-state endorsements while offering zero solutions for Texas' future.
While Rick Perry and Kay Bailey Hutchison attack each other constantly, Bill White has gotten a head start on defining who he is and talking about his vision and solutions for Texas.
Hutchison could never successfully attack Perry because she didn't define herself first. Fortunately, the struggles of the national consultants running Kay Bailey Hutchison's campaign are not being duplicated by Bill White and his team. Just take a quick look at the various metrics of success they've managed to enjoy — somehow under the radar, if that's possible:
Perry is already calling Bill White a Washington liberal — and he'll trot out a whole dog and pony show to make his spin seem spectacular. But that dog won't hunt against Bill White, and the November 2010 election is going to be decided on Texas-based issues. Texas voters want that, and I've even seen Jason Embry write that before, after the Massachusetts special election in January this year:

“The national mood will matter, but Texas elections will be contested on Texas issues.”

I hope that as Primary Day fever passes, we stop buying into the prevailing (and wrong) conventional wisdom that Perry's anti-Washington message is somehow effective, or will be effective against Bill White. The spin while we pretended Tom Craddick was going to get re-elected was fun, but ultimately real tiring. Are we really going to put up with the same song, longer verse from now until November? (I'd like to think not, but 30% of the state thinks that Flinstones cartoons accurately portray our history, so I'm not taking anything for granted).
Texas voters will hear two conversations this November. For Democrats, Bill White will be talking about his vision forTexas and his record of results. For Republicans, Rick Perry will be ignoring the budget crisis he created in 2006 which has left Texas — not Washington, but Texas — facing a multi-billion dollar budget shortfall going into 2011.
And when all is said and done, I'll stack up Bill White's results and accomplishments against Rick Perry's decade of failures and scandals any day.
Share. Twitter Facebook Google+ Pinterest LinkedIn Tumblr Email
Previous ArticleDr. Seuss … the lost manuscript
Next Article The Medina Conservatives: How Many Today and How Many Tomorrow?